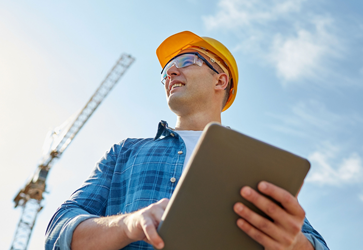 Putting the societies in the e-governance mode, the Haryana government has decided to allot every society a unique registration number which will not only modernize their functioning but also help avoid duplicity in the names and registration numbers. The unique number system will also be applicable to the existing societies, which would be called through a public notice to get their old registration number changed under the new system.

These and several other provisions have been made in the rules called Haryana Registration & Regulation of Societies Rules, 2012, approved by the Council of Ministers, under the Haryana Registration and Regulation of Societies Act, 2012. These approved rules consist of three parts. While Part 1 contains rules regarding the procedures to be followed for implementation of various provisions of the Act, Part II gives the schedule of fees and forms. Part III embodies model memorandum of association, guidelines for the preparation of byelaws of society, and model byelaws to serve as templates for those desirous of forming and registering a society. The rules also delineate the process for amalgamation and division of societies.

The qualifications, remuneration of the administrator, returning officer and the observer have been spelled out clearly. Besides laying down the method and procedure for the creation of an electoral college, the rules define the constitution of the collegium of a society. Under the rules, membership fee shall now be paid by the applicant from his bank account through a bank instrument (demand draft/pay order/ cheque) only, to mitigate the entry of non-genuine persons as members. The provision regarding shifting of the registered office from one district to another has been made foolproof by incorporating the system which coordinates actions at the level of transferor and transferee district.